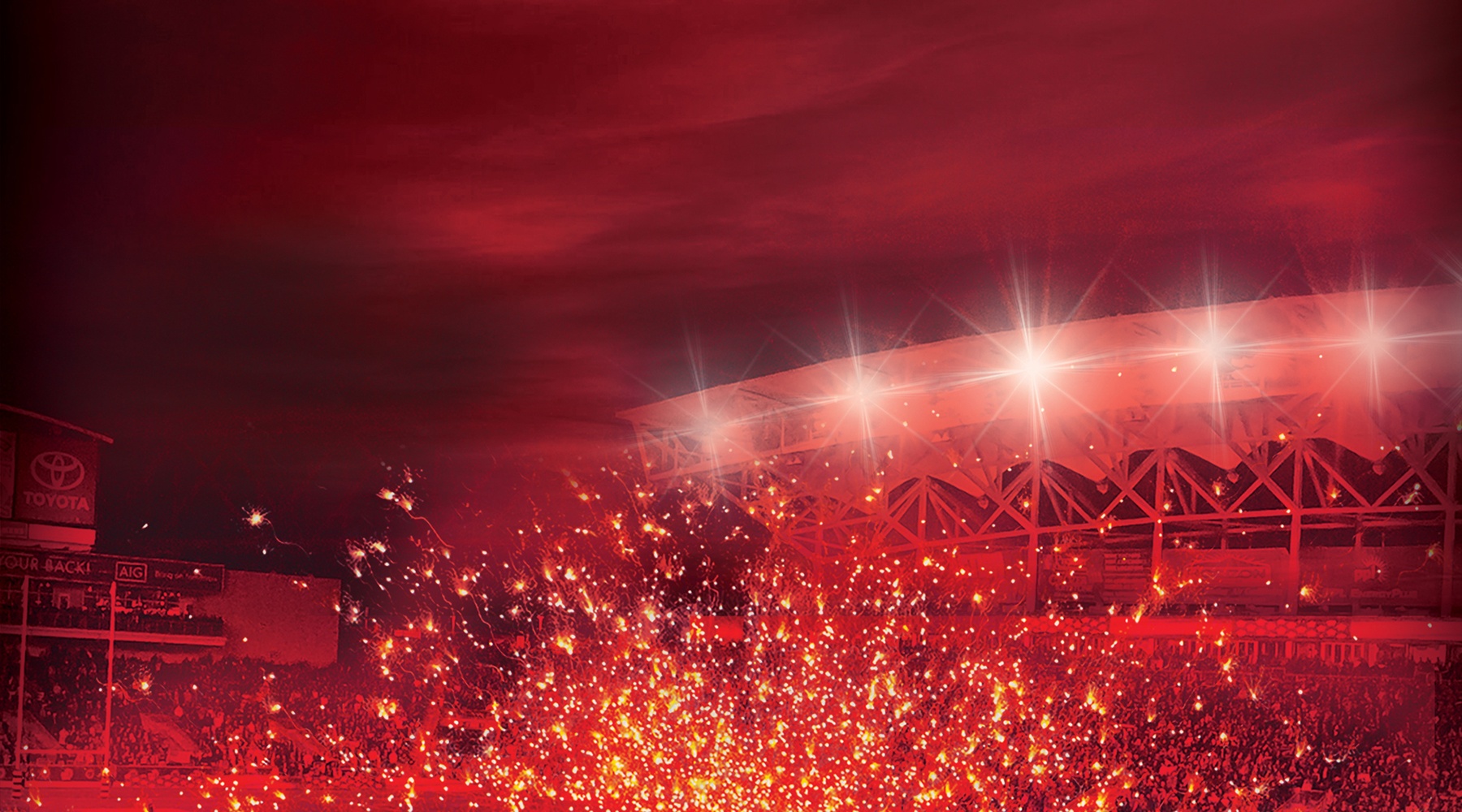 The Largest Annual Rugby Event in the United States will be held in Los Angeles and Feature the World’s Best 16 Teams February 29-March 1, 2020.

LOS ANGELES, CA (October 15, 2019) – HSBC LA SEVENS, part of the HSBC World Rugby Sevens Series will take place February 29-March 1, 2020 in Los Angeles at Dignity Health Sports Park, it was announced today by Dan Lyle, Director of AEG Rugby. The HSBC World Rugby Sevens Series is an annual series of international rugby sevens tournaments taking place over 10 global cities including Paris, London, Hong Kong and Sydney, and featuring national teams from the top 16 countries. The US leg of the international series, most recently held in Las Vegas, now moves to Los Angeles for the next 4 years and will be the largest annual rugby event in the United States. Tickets will be released for sale to the public on Wednesday October 16th.

Dignity Health Sports Park, home of the NFL’s LA Chargers and MLS LA Galaxy, and future host venue for the 2028 Summer Olympic Games, will host the two-day event with over forty games providing more than 8 hours of play each day, as well as a fan festival showcasing international food, music, culture and entertainment for fans throughout each day. Another unique component of the 2-day event, is the grassroots community tournament, the Los Angeles Invitational, which will take place on the outer fields around the stadium, with 300 community teams playing in co-ed divisions of youth, high-school, college and adult clubs. The HSBC LA SEVENS is expected to draw a weekend attendance of over 45,000 international rugby fans.

The United States Men’s Sevens National Team, currently ranked #2 in the world, will be one of 16 of “the world’s best” national teams competing in the HSBC LA SEVENS, also featuring: Australia, New Zealand, South Africa, England, Scotland, Wales, Ireland, France, Kenya, Samoa, Fiji, Japan, Canada, and the 16th team still to be determined, which will be another team that has already qualified for the 2020 Summer Olympic Games, but not already part of the core series teams.

The HSBC LA SEVENS will bring passionate fans from across the USA and around the world, to spectate and celebrate at the round-robin tournament. Los Angeles will now play host to the fast and intense competition with high scoring games, which coupled with the electricity of the spirited international fans, provides a unique and memorable event for all spectators.

Teams from around the world come to Los Angeles to compete because of the diversity, talent, and passion that has made L.A. one of the great sports towns,” said LA Mayor Eric Garcetti. “HSBC LA SEVENS will make our athletic tradition even richer and give fans everywhere another reason to visit our city.”

“We are thrilled to be hosting a major rugby event, HSBC LA SEVENS, in our city,” said Kathryn Schloessman, President & CEO of the Los Angeles Sports & Entertainment Commission. “We have built an unprecedented schedule of high-profile sports and entertainment events for the next decade that includes the 2020 MLB All-Star, 2022 Super Bowl, the 2023 College Football Playoff National Championship, and the 2028 Summer Olympic & Paralympic Games. HSBC LA Sevens is a perfect way to kick off this championship run by welcoming the world to Los Angeles.”

As Nielsen research has reported the USA has the highest proportion of rugby fans worldwide with more than 33 million people, American fans will have the chance to see Team USA up close in Los Angeles. As noted, currently ranked as the #2 team in the world, Team USA has already qualified for the Tokyo 2020 Summer Olympics. The HSBC LA SEVENS event will also offer a preview of a world championship event in advance of the 2028 LA Olympic Games, in the same venue where the Olympic Rugby competition will take place.

World Rugby Chairman, Sir Bill Beaumont, commented: “There is a lot of excitement building ahead the Los Angeles tournament of the HSBC World Rugby Sevens Series from both players and fans. “Rugby is growing in popularity at a rapid rate in the USA, particularly after a record-breaking Rugby World Cup Sevens in San Francisco last year and with both men’s and women’s sevens teams finishing second on the 2019 world series. “Not only do we have the Tokyo 2020 Olympic Games on the horizon, but with LA hosting the Olympics in 2028, there’s a huge amount to look forward to as rugby sevens continues to win new fans in the USA and around the globe.”

“The HSBC World Series is a special pillar within the rugby world and we are ecstatic for the series to continue its presence in the United States,” said USA Rugby CEO, Ross Young, “Los Angeles truly sets the stage here in 2020 with our Men’s Sevens reaching new heights, the Olympics merely months away and the Invitational Tournament returning as community engagement around the tournament.”

“We are hugely excited to play our home tournament in Los Angeles at Dignity Health Sports Park,” said USA Men’s Coach Mike Friday. “Southern California will provide a great atmosphere for rugby especially with the LA 2028 Olympic Games on the horizon. We look forward to having the energy of a vocal home crowd behind us as we strive for another successful tournament on home soil.”

Tickets for HSBC LA SEVENS will go on sale to the public Wednesday October 16th at www.LAsevensrugby.com or by calling 1-888-9AXS-TIX.

AEG Rugby is spearheading the LA Sevens event for AEG. A whole owned subsidiary of AEG Worldwide, AEG Rugby’s mission is to work with Unions, Leagues, Teams, Brands, Broadcasters and other commercial & development partners to meaningfully grow the relevance and commercial viability of the sport of rugby. AEGR believes that the core values of the game; respect, integrity and teamwork will guide efforts for both immediate and long term strategic planning & execution to deliver sustainable success for rugby in the USA and our partners around the world.

Dignity Health Sports Park, home of the LA Galaxy and the Los Angeles Chargers, is southern California’s home of world-class competition and training facilities for amateur, Olympic, collegiate and professional athletes. Managed by ASM Global, the $150 million, privately financed facility was developed by AEG on a 125-acre site on the campus of California State University, Dominguez Hills (CSUDH) in Carson, California. Dignity Health Sports Park's commitment to athletics and training also extends to the surrounding communities. Tennis courts, soccer training fields and a three-mile jogging trail with 12 fitness stations around the perimeter of the development is available to local residents as well as other facilities and amenities. Through foundations established by AEG-operated entities such as the Galaxy, the Los Angeles Kings (NHL) and STAPLES Center, more than $5 million has been pledged to community organizations in the last decade, including new donations targeting the local Carson community established by the ASCSC Community Foundation. For additional information please visit www.dignityhealthsportspark.com.

Established in 1975, USA Rugby is the governing body for the sport of rugby in America and a Full Sport Member of the United States Olympic Committee. Currently headquartered in Lafayette, Colorado, USA Rugby is charged with developing the game on all levels and has more than 120,000 active members across the youth, High School, College and Senior club level. USA Rugby oversees four national teams, multiple collegiate and High School All-American sides, and an emerging Olympic development pathway for elite athletes. It also hosts more than 30 national playoff and championship events each year as a service to its members. In 2018, USA Rugby welcomed the world for Rugby World Cup Sevens in San Francisco, the first-ever Rugby World Cup hosted on American soil. With over 100,000 in attendance, the event broke various American records and has acted as a launching point for the game’s future growth. Visit www.usa.rugby for more information. 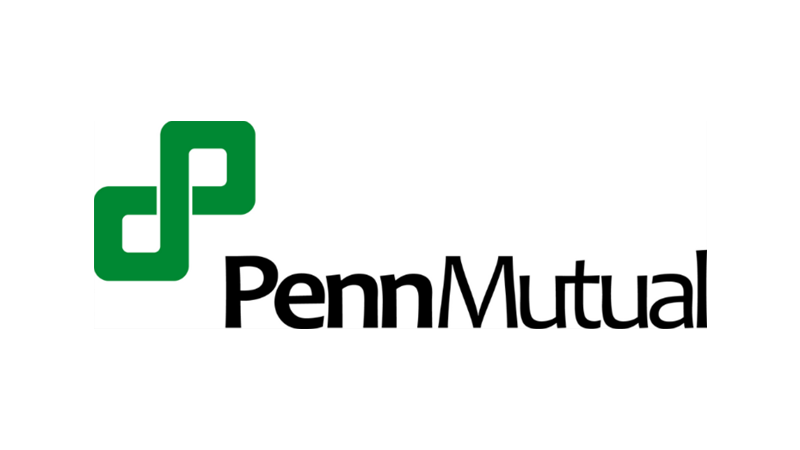 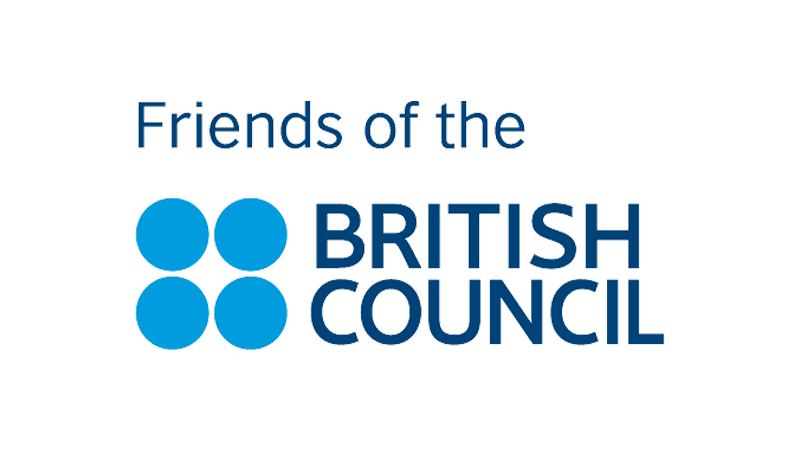 Friends of the British Council 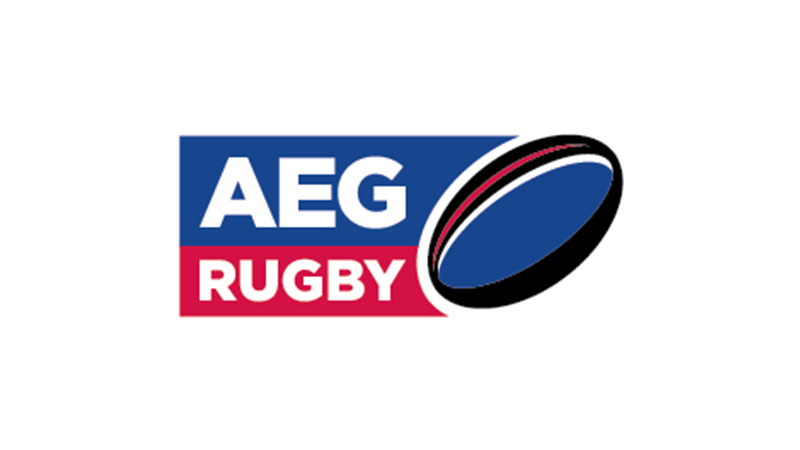 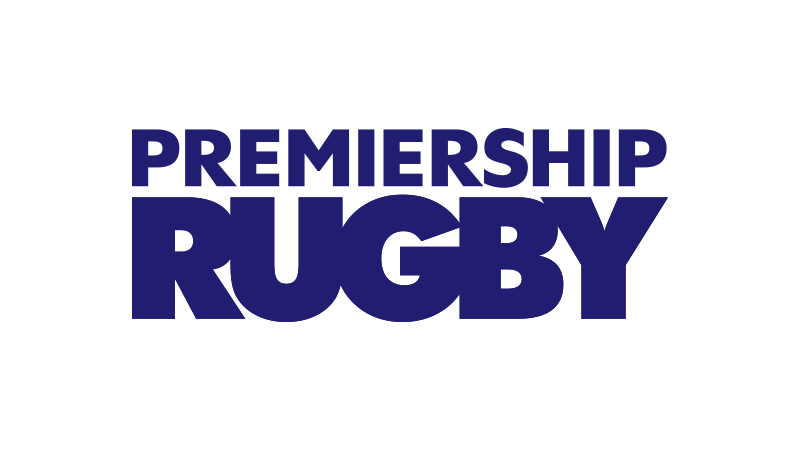 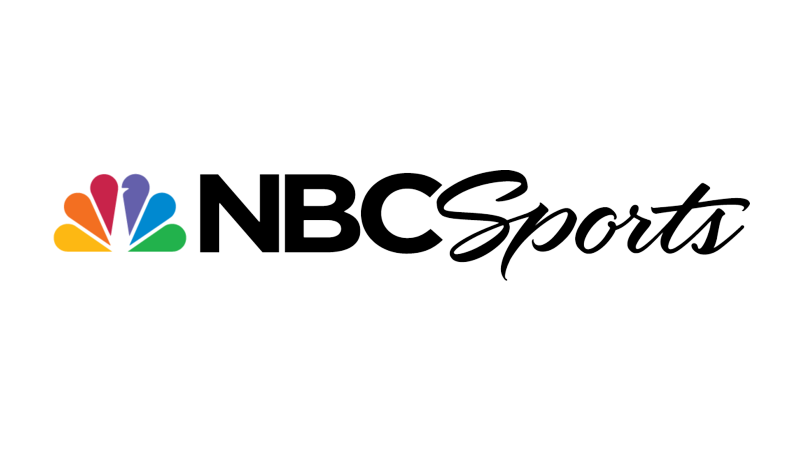 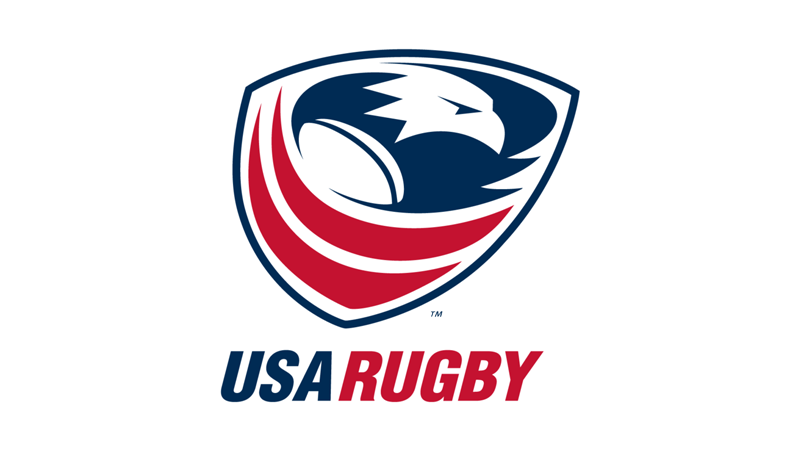